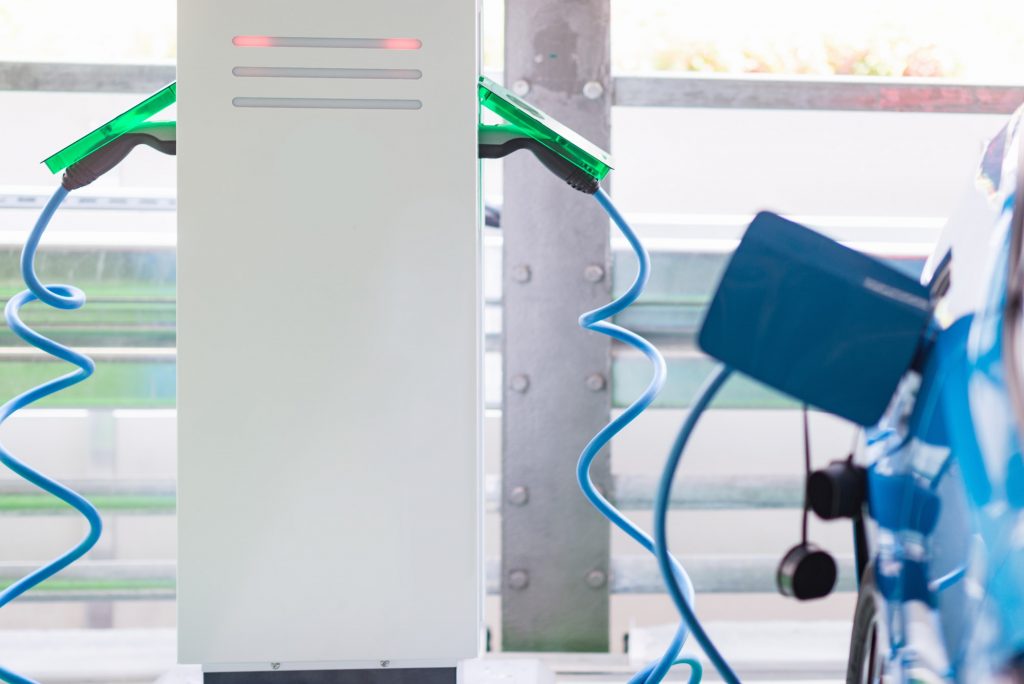 Ireland’s west coast is proving to be a centre of electric vehicle (EV) development as, not far from Jaguar Land Rover’s automotive research centre in Shannon, Co Clare, a team of researchers will begin giving these vehicles the ability to travel even further distances.

The University of Limerick (UL) has announced that its Bernal Institute will lead an €8m EU-funded research project called Si-DRIVE to develop battery technology for higher-performance EVs.

While EVs currently only make up less than 2pc of European registered cars, demand is set to surge as countries plan for a ban on the sale of fossil fuel-powered cars in the decades to come.

However, in order to make such a major transition, car owners will need to be shown that issues typically associated with EVs – such as ‘range anxiety’ and long charging times – can be overcome.

The project will focus heavily on the sustainability aspect of EVs, in particular the removal of rare and expensive materials used in batteries such as cobalt, as well as performing life cycle analysis and assessing the suitability of the battery cells for secondhand use.

Alongside its role as project coordinator, UL will also focus on the development of the high-performance, silicon-based anode materials. This research will lead to the development of lightweight anodes, composed of abundant elements that can reduce the overall weight of the final batteries.

The Si-DRIVE consortium consists of 16 academic and industrial partners from seven European countries. Across these teams, battery cell safety enhancements will use non-flammable solid electrolytes, which will be custom-designed to allow much faster charging times.

Dr Hugh Geaney, researcher on the project, added: “The Si-DRIVE project will bring together leading experts from across Europe to deliver the sustainable and cost-effective battery technology required for environmentally friendly EVs of the future.” 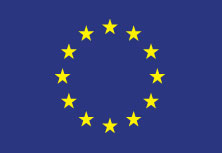